The sport of dragon boating originated in China 2000 years ago with the story of Qu Yuan, a highly respected poet-philosopher, who committed suicide by jumping into the Mei Lo River to protest the corrupt regime of a Chou emperor. According to legend, local fishermen, upon seeing their beloved poet’s act of courage, raced out with their boats in an attempt to save him. To their dismay, they arrived too late. To prevent his body from being eaten by the fish, they beat the waters furiously with their paddles and threw rice dumplings wrapped in silk into the river to distract the fish away from Qu Yuan’s body.

Year after year, generation after generation, in commemoration of Qu Yuan, people in China hold boat races annually on the day of his death, the fifth day of the fifth month in the lunar calendar. The boats are traditionally very long and narrow, canoe-style vessels, adorned with carved ornamental heads and tails of dragons, which are believed to be rulers of rivers and seas and dominate the clouds and rains of heaven.

Today is the Dragon Boat Festival which is also known as Duanwu Festival. Aside from eating Zongzi, the festival comes with many traditions and customs passed down from generation to generation. CCTV tells you more.

Team members paddle together in unison on a race course that is 200 meters, 500 meters or 2000 meters in length in a decorated 40+ foot long canoe with a dragon head at the bow and a tail at the stern. Paddlers sit in pairs consisting of 20 paddlers, a drummer at the front of the boat and steer person at the back.

Dragon boat racing today is seen across the globe in 40 different countries, becoming one of the fastest growing sports in Canada. Its broad appeal across age ranges (10–80), gender, and physical condition have made it accessible to a wide range of groups.

The draw to this fastest growing water sport is due to the team work involved and the camaraderie it brings amongst team members and other competing teams. This sport requires stamina, dexterity and commitment from its participants.

Photos speak a thousand words, but videos such as the following, speak more than a thousand words and will show you the raw emotion of the comradery, sportsmanship, dedication, team spirit, and why its so attractive. 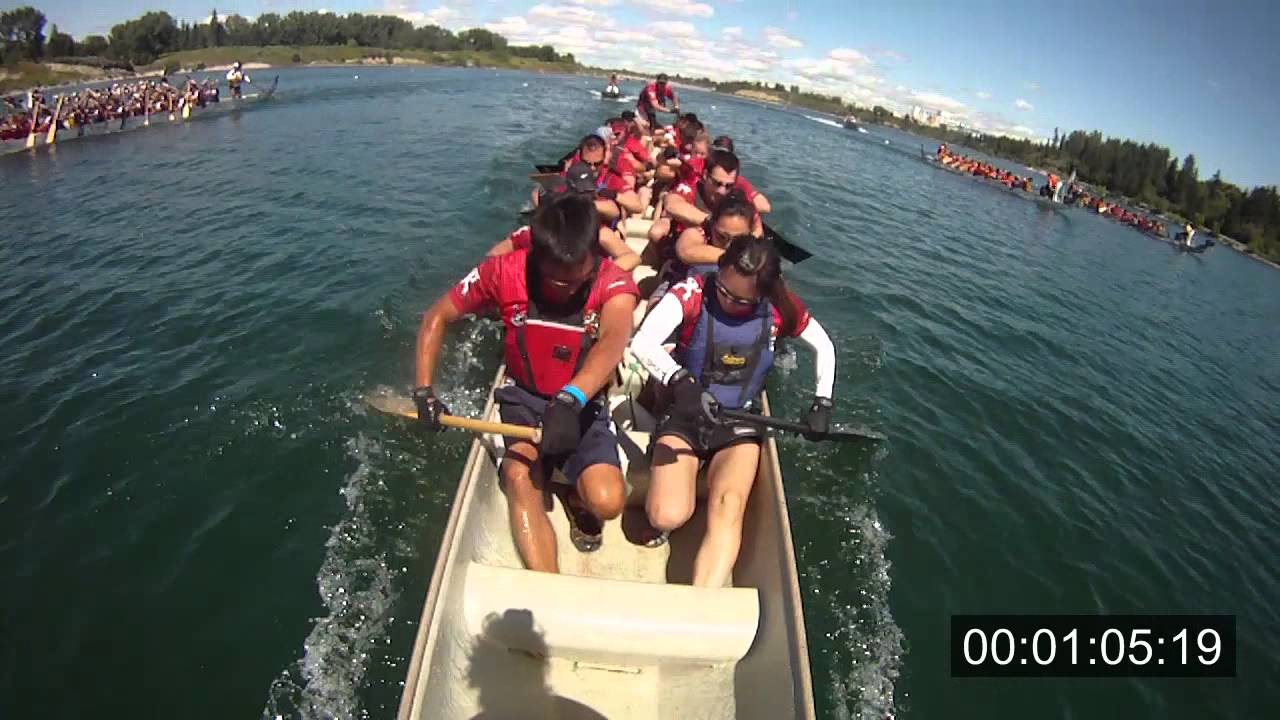 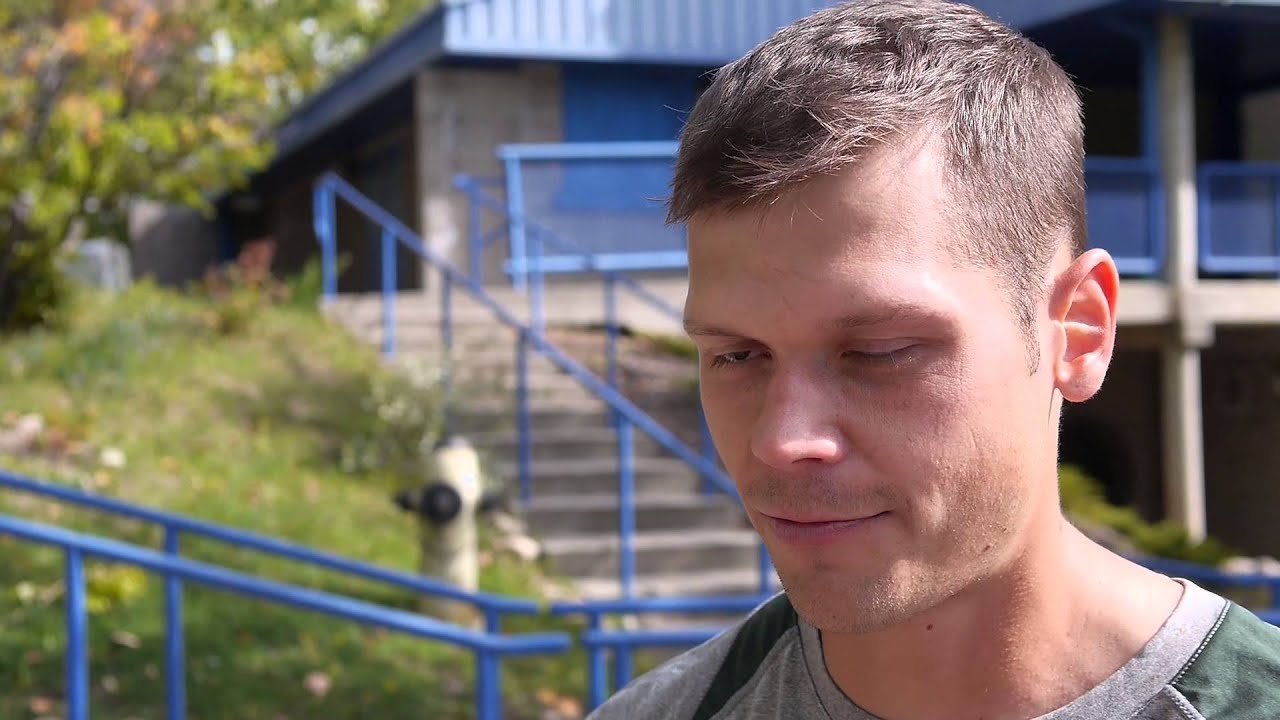 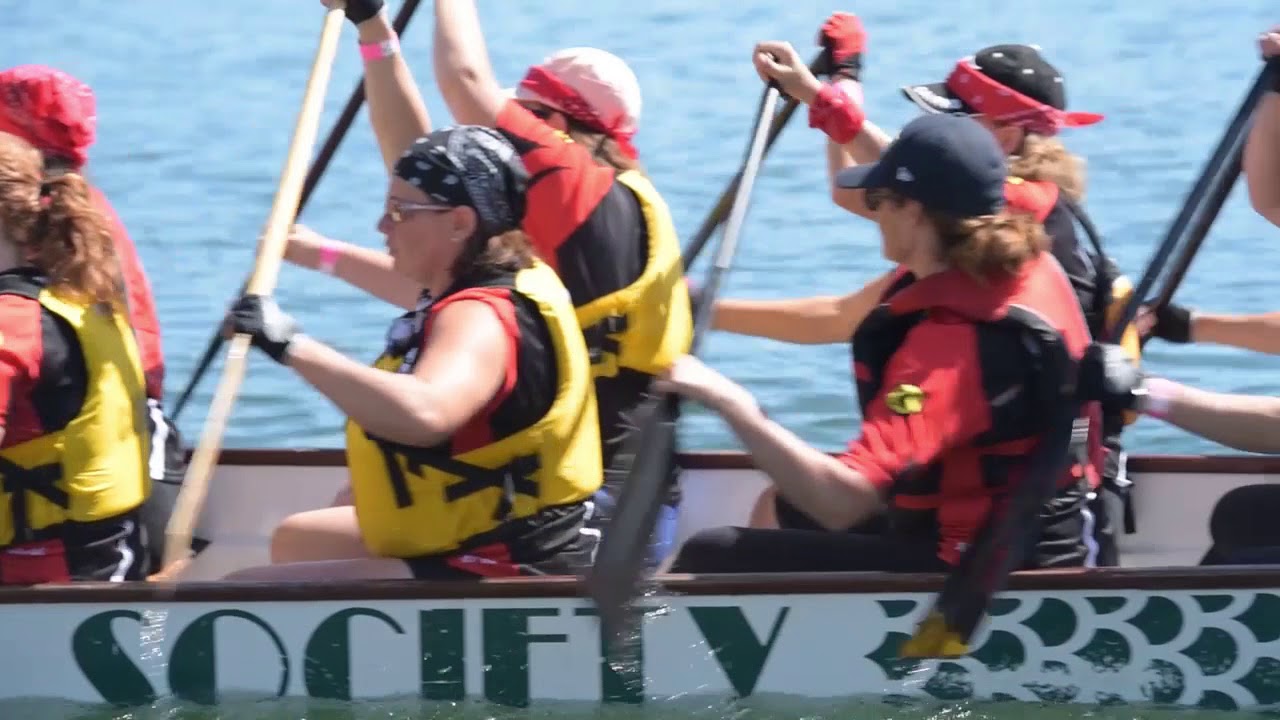 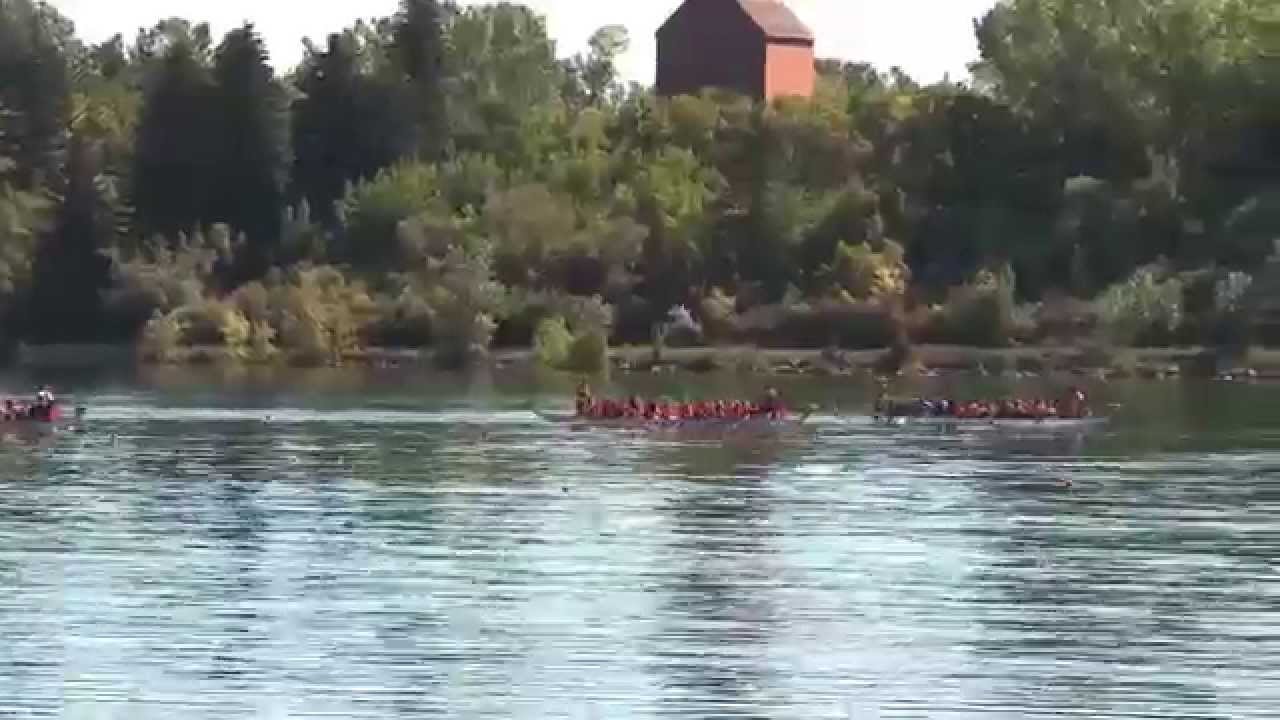 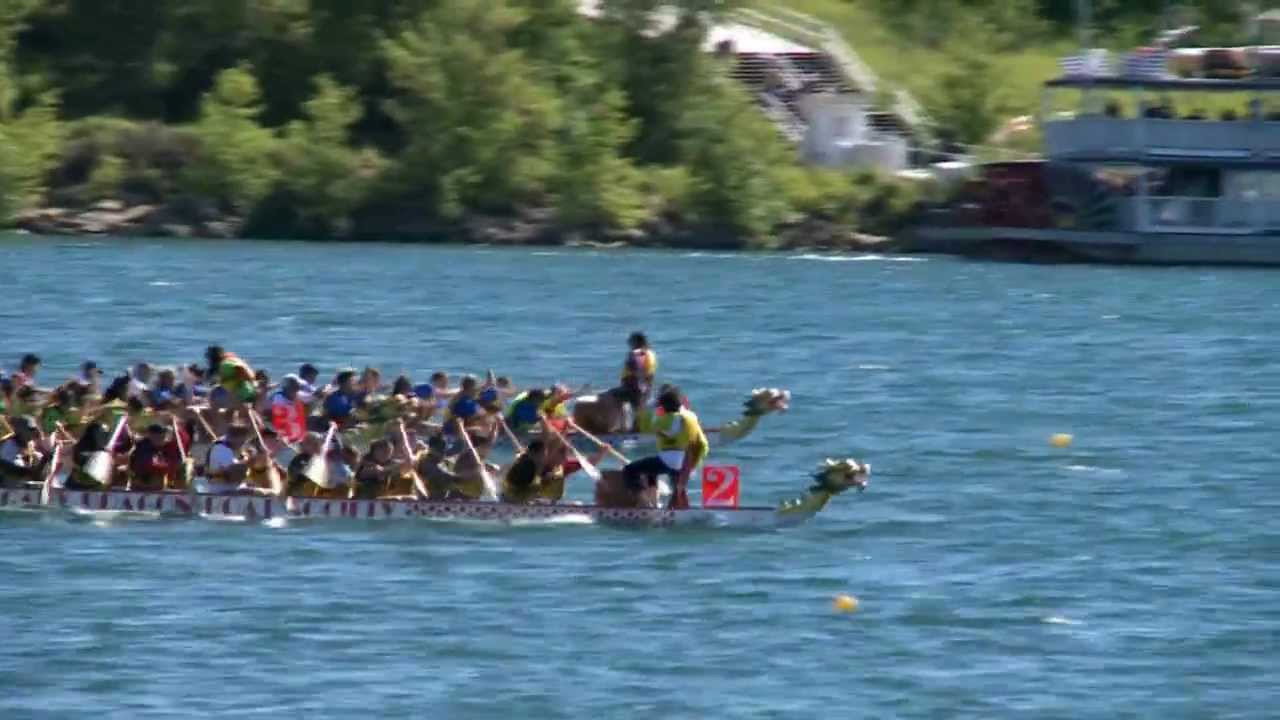 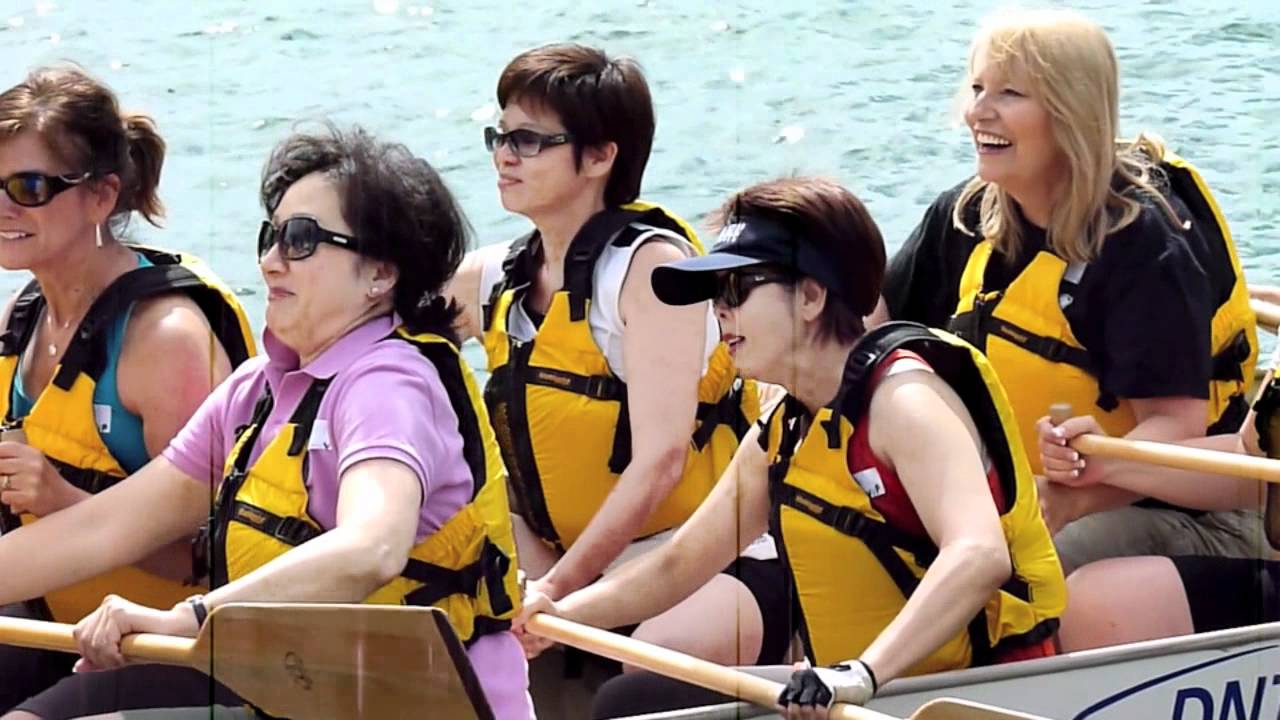 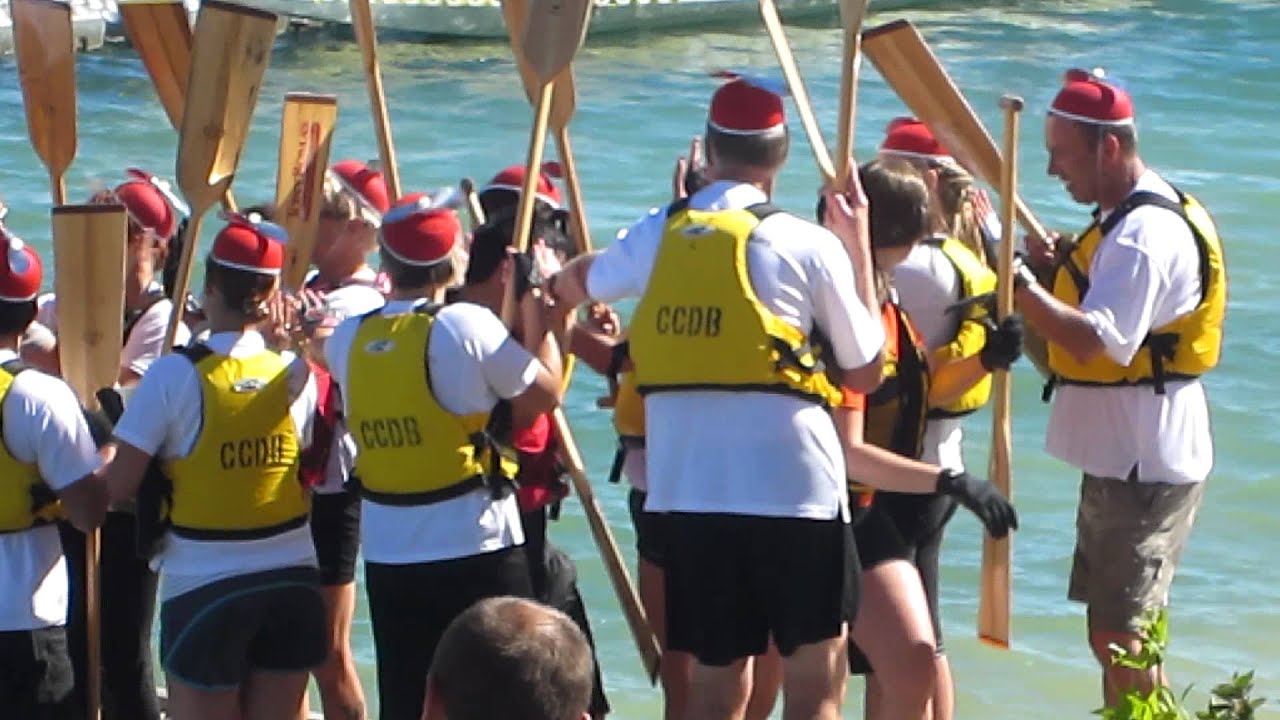 Thanks to those of you who took the time to created these inspirational videos to share to the world.